Every other day – we agent a ship in Klaipeda port 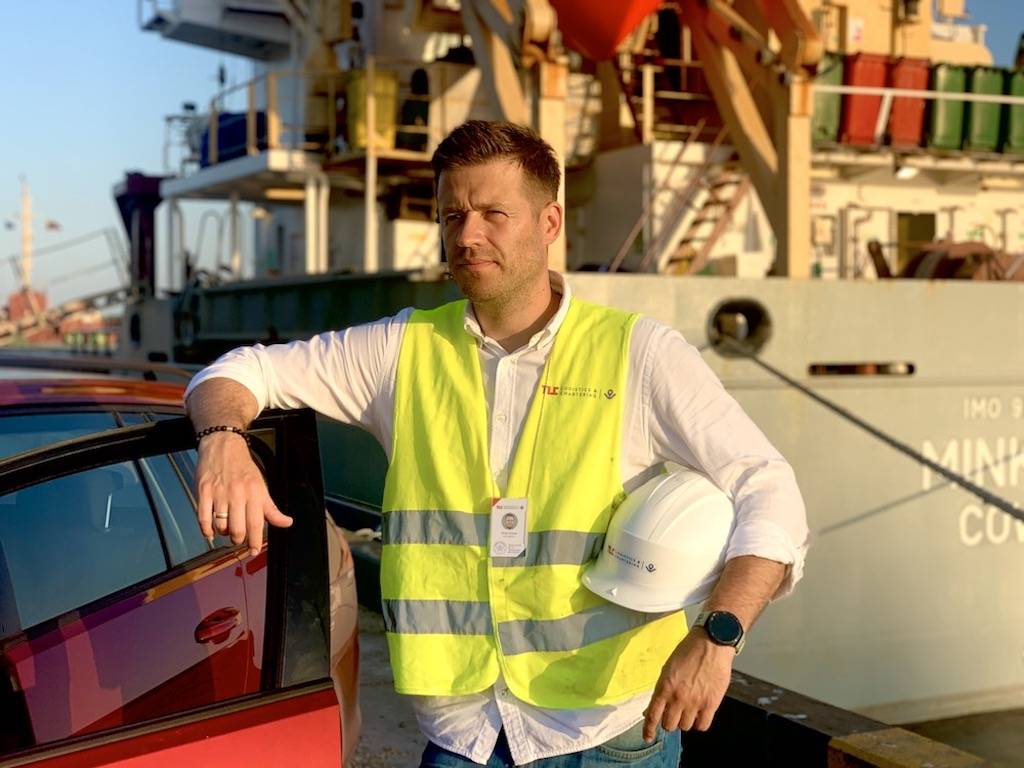 In 2020, 6453 ships arrived at the port of Klaipeda, a year earlier – 6776. UAB „Tarptautinės logistikos centras“ (TLC)  ship agents service an average of 190 ships annually – one almost every other day without holidays and rest days. That’s about 3 percent of all ships calling at Klaipeda port.

This year we signed an agreement with the Norwegian shipping line Viasea Shipping and  we accept their 658 TEU container ship “Greetje” every week.

A profession that is learned in practice

Ship agent is a profession that is not prepared by any school in Lithuania. It is possible to get acquainted with the art of ship agency by studying port and shipping management at the Lithuanian Maritime Academy. However, this is not a specific study preparing ship agents.

“Practice is our best teacher. We communicate with fellow agents from other companies, share news, discuss different situations, learn something new every day, so we are constantly learning and improving,” – says Simas Antužis, TLC ship agent.

According to him, internal training of TLC employees takes place on a regular basis, and the information and experience accumulated during the seventeen years of the company’s operation is transferred.

TLC currently employs two ship agents. They are also gaining experience from colleagues around the world, as in 2020 TLC joined the Global Ship Agencies Network (GSAN). This international organization brings together over 300 independent agents who work with the largest shipping lines around the world on a daily basis.

Work around the clock all year round

Ships arrive at the port at any time of the day, including Christmas, birthdays or other memorable days. So TLC ship agents work on a 24/7 schedule – around the clock, every day.

“The main duty of a ship’s agent is to ensure that the ship’s service in the port is as smooth as possible and that its owners, managers and charterers receive maximum profit,” – says S. Antužis. “It is we who coordinate the needs and capabilities of the shipowner, ship’s captain, cargo terminal, consignee or shipper, organize all necessary port inspections and port services and other related procedures.”

According to a TLC spokesman, a good ship agent responds quickly and flexibly, and even anticipates what the ship’s captain or crew might need.

“There is nothing we cannot offer to the ship owner or its captain,” we provide a wide range of services for ship maintenance. The captains of all the certified ships and their crews are satisfied with our work,” – says an experienced ship service specialist.

According to S. Antužis, on the other hand, it is very important that the ship’s agent maintains good relations with the authorities of the port where he or she works.

“We have friendly professional relations with Klaipeda port employees, so we solve all issues very quickly,” – emphasizes the TLC ship’s agent.

According to S. Antužis, however, not everyone can work as a shipping agent – organization, quick response to events or problems, and communication are very important in this profession.

“Knowledge of Russian and English languages are required, as well as technological literacy, knowledge of shipping rules and port laws, as agents have to communicate with the crews of ships of different nationalities, solve complex technical issues, provide ships with the necessary details,” says the TLC ship’s agent.

According to him, the ability to manage stressful situations is also important, because you have to constantly face many changes, you have to react quickly, provide information, organize and change what was planned just a few minutes ago.

Extreme situations are not uncommon

In the port of Klaipeda, TLC agents have not yet needed to save a ship that sailed on the shoal, however, emergency situations have to be resolved from time to time.

“One of the last challenges was to find a new crew for the ship, including the ship’s captain, for a couple of days because of a certain reason. It was not easy, but we found necessary people and the ship sailed successfully on time, ”says S. Antužis.

According to the specialist, not every company providing agency services can perform such a task, so TLC’s experience in prompt and smooth replacement of the ship’s crew is an advantage in the market.

According to the agent, crew members who were ill or injured on board had to be given urgent assistance.

“We had an incident a few months ago when a crew member had stones in his kidneys. We took him to the hospital, where he was given first aid, and then we had to be transported urgently to the airport, from where he was flown home so that the operation could be performed in his native country,” the agent recalls.

It is important for the ship’s crew and shipowners to have reliable people in each port who can be entrusted with the care of the ship, as well as to have someone to turn to for friendly advice and assistance. A cargo ship is like a small floating state that is much better off when it is met by reliable partners when it arrives in port. The ship’s agent performs this function – he is also the ship’s best friend, as well as a professional problem solver.

TLC’s long-term experience in working with shipowners in servicing ships in Klaipeda port has developed the ability of our agents to respond quickly to non-standard situations. We have also refined the basic needs of the crews and today we can offer reliable and efficient solutions to make the service of the ship in the port as smooth as possible. 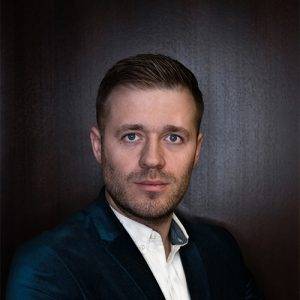 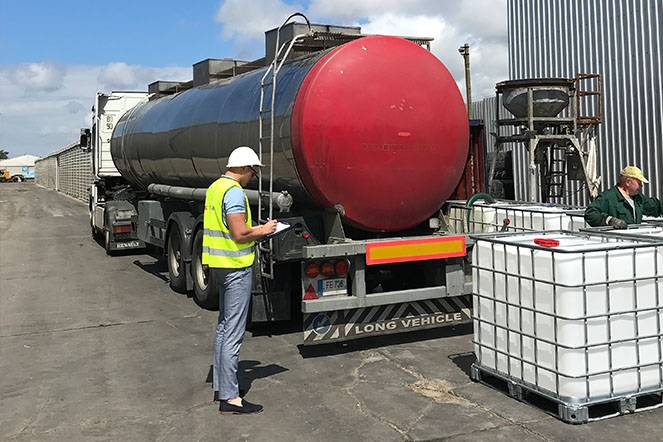 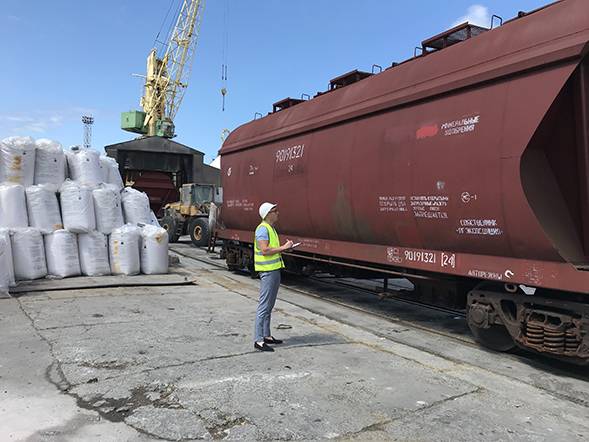 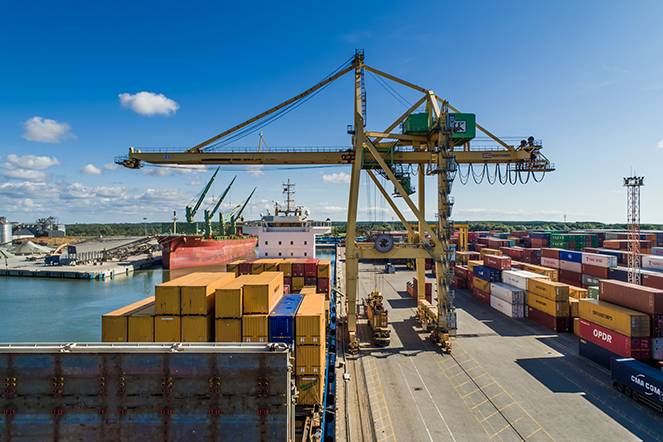 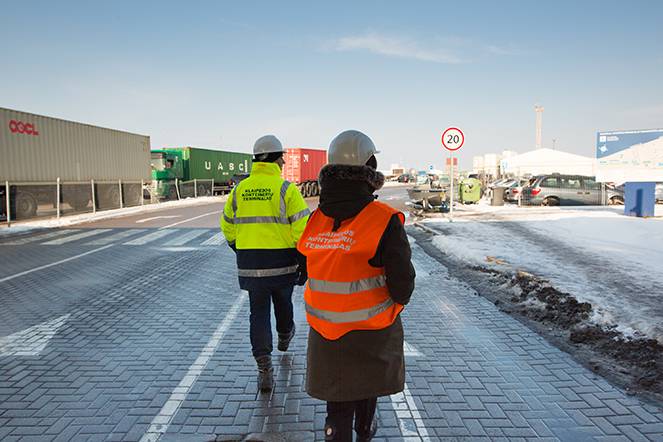 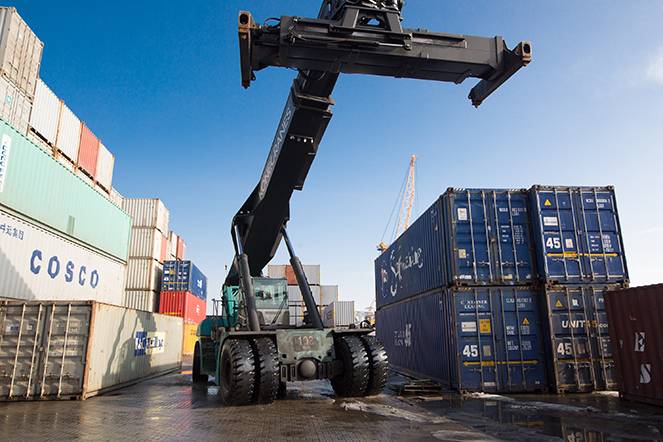